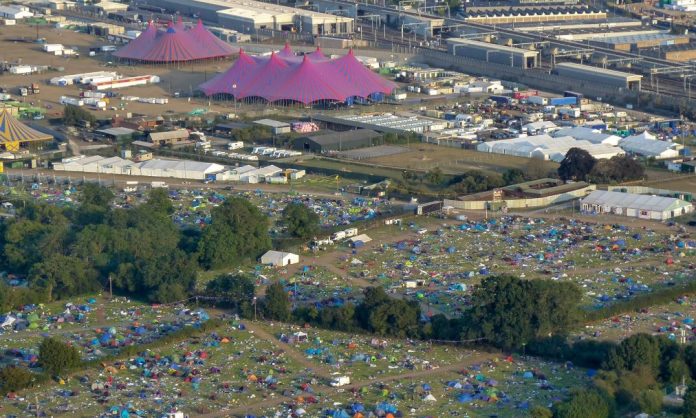 Campaigners are aiming to stop hundreds of tents being abandoned at festivals. In this case, the aftermath seen at Reading and Leeds left environmentalists flabbergasted.

Deserted fields full of abandoned tents has led to calls for festival-goers to hand over a deposit to camp at Reading and Leeds.

The full-scale litter fiasco was captured on camera after last weekend. The pictures shared on social media reveal fields strewn with waste, airbeds and abandoned tents.

Campaign group Clean Up Britain is tabling the idea that those staying at the campsite should pay a deposit which is only returned if they take their tent home.

According to the NME, fatigued festival-goers often abandon their tents on-site when they leave at the end of the weekend. That’s regardless of the environmental impact their wasteful behaviour causes.

Speaking to the BBC, John Read, founder of campaign group Clean Up Britain expressed his dismay at the detritus

“This is heartbreaking and such a waste of resources – it should not happen. You see a lot of people saying they care about the environment but their words and actions don’t match up.”

Mr Read believes that a so-called “tent tax” would result in a change in the behaviour of festival-goers and cause them to take their tents home. Reading and Leeds festival organisers, have not yet to responded to the suggestion.

The unfolding clean up operation pales in comparison to this year’s Glastonbury festival. Organiser Emily Eavis revealed on social media that 99.3% of tents were taken away from the festival by campers

“That is absolutely incredible. HUGE thanks to the record numbers who loved the farm and left no trace!”