Home Music News Picture This Have Added A Second Show At The 3Arena Due To... 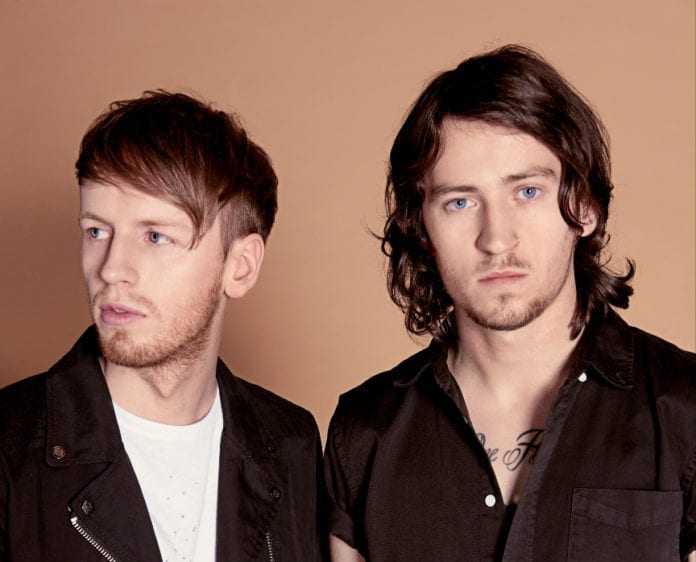 This week we told you about Picture This‘ upcoming gig at The 3Arena Dublin on the 7th of November this year. Tickets went on sale this morning at 9am and have completely sold out. Due to the phenomenal demand, the band have added a second date at the 3Arena on the 8th November, the day after the first gig. Tickets are €36.50 and additional charges may apply – available now from Ticketmaster.ie and outlets Nationwide.

The Athy-born band have gone from strength to strength after the viral video of ‘Take my Hand’ two years ago. See it below!

Picture This is made up of bandmates Jimmy Rainsford and Ryan Hennessy who came together in October 2015 – not too long ago! Jimmy spotted Ryan performing in local pubs and other events and invited him to record some tracks in his studio. The pair quickly hit it off and the band was born!

Their gold–selling EP has been in the charts for over 40 weeks and they have sold over 30,000 tickets in Ireland alone. The lads have also started a series similar to James Corden’s Carpool Karaoke, called ‘Traffic Jam’. So far, their guests have included Ryan Sheridan, Christy Dignam, The Coronas, Gavin James and JP Cooper!

You can pre-order the new self-titled album which will be released on the 25th of August here: https://WMI.lnk.to/PictureThisAlbum

Picture This live at the 3Arena Dublin, November 7th (Sold out) & 8th November. Tickets are available now from Ticketmaster.ie and outlets Nationwide!