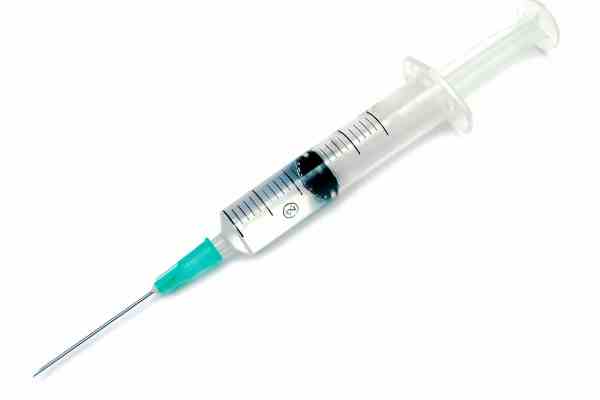 An Bord Pleanála has overruled Dublin City Council planners to allow the facility in the south inner city.

The planning appeals tribunal says the facility would not “adversely impact” the residential character of the Merchant’s Quay area.

The charity is welcoming the decision and says it will allow “isolated and vulnerable” drug users to get “vital healthcare.”

The Minister for Health Simon Harris says it is time to get serious about tackling addiction issues in Ireland.

He has hailed An Bord Pleanála’s decision as excellent news which allows the country to proceed with its first supervised injection facility.

Dublin city Greens have welcomed An Bord Pleanála’s approval of a medically supervised injection facility in Merchant’s Quay, Dublin 8.
The planning application had been previously rejected by Dublin City Council – a decision strongly criticised by the Greens.
Local Green Party councillor for the area (South West Inner City), Michael Pidgeon, said:
“This is welcome news for Dublin. These much-needed facilities reduce drug litter and public injecting, providing a clear, safe pathway for people out of addiction.
“Just this morning, I was contacted about having used needles removed from a nearby park, where they had been dumped.
“There are understandable local concerns about this project, given that the area has been neglected for so many decades. We need to work together with the Gardaí, HSE, Merchant’s Quay Ireland and the local community to make sure this is a success for everyone.”
Dublin City Green Party councillor and general election candidate for the area (Dublin South Central), Patrick Costello, said:
“I’m glad to see this vital facility get approval. We need to get it up and running. That’ll require real engagement from the Gardaí and the Department of Justice – not just the Department of Health.
“This facility is really important to reduce harm but will only work if the government invests in drug prevention and provides more treatment facilitates.”

TD Maria Bailey Could Be Removed As Fine Gael Candidate

Bebo Is Making A Comeback For 2021