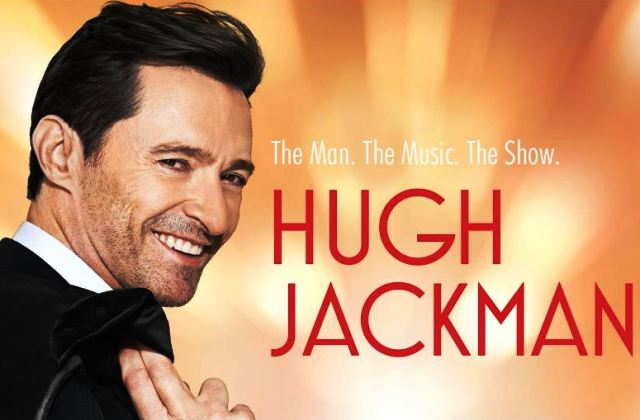 Academy Award ® nominated, Golden Globe and Tony Award-winner Hugh Jackman has announced his first world tour and will take in Dublin as part of that tour.

‘The Man. The Music. The Show’

Aussie Jackman will perform hit songs from The Greatest Showman, Les Misérables and from Broadway and film, accompanied by a live orchestra.

From his award-winning turn on Broadway as the 1970s singer/songwriter Peter Allen, to his metal claw-wielding Wolverine in the blockbuster X-Men franchise, Jackman has proven to be an extremely versatile actor.

Most recently, he was nominated for a Golden Globe for his role as PT Barnum in The Greatest Showman. Sales for the soundtrack to the film have broken records the world over and reached multi-platinum status in many countries including the UK and America.

Tickets go on sale beginning Friday, December 7th. Tickets will be available in Europe and the UK at 9 AM local time and in North America at 10 AM local time at HughJackmanTheShow.com.

A limited number of exclusive VIP packages will be available.

These exclusive offers can include an amazing selection of reserved-seated tickets, custom merchandise (designed exclusively for package purchasers) and much more. For more information please visit HughJackmanTheShow.com. 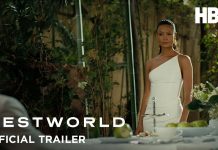