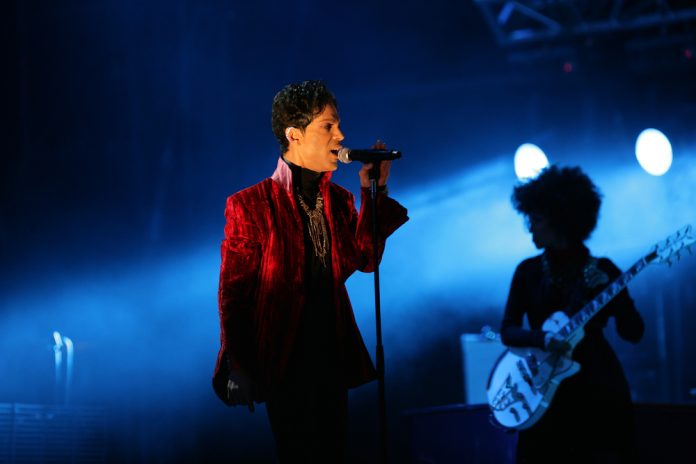 According to an advisor to the late artist’s estate. the music from Prince‘s archive of unreleased material is currently being mixed and could be released very soon.

Troy Carter works for the late artist’s estate and he has made the latest promise of new Prince music.

Prince passed away in April 2016 and it’s believed he left behind a huge archive of unreleased music in his home studio.

‘He was a guy who practically lived in a recording studio, and once we started going through [the unreleased material] we really started finding some gems. I heard some music the other night that was pretty mind-blowing and we’re getting some stuff mixed right now. We’ve got great projects in the works that I’m excited to talk about.’

‘So the answer is yes, there will be unreleased Prince music coming soon,’ Carter was unable, to verify when that release date might be and didn’t say on which label might release the recordings.