Home Music News The Prodigy Says They’re ‘As Important As Oasis Or Blur.’ 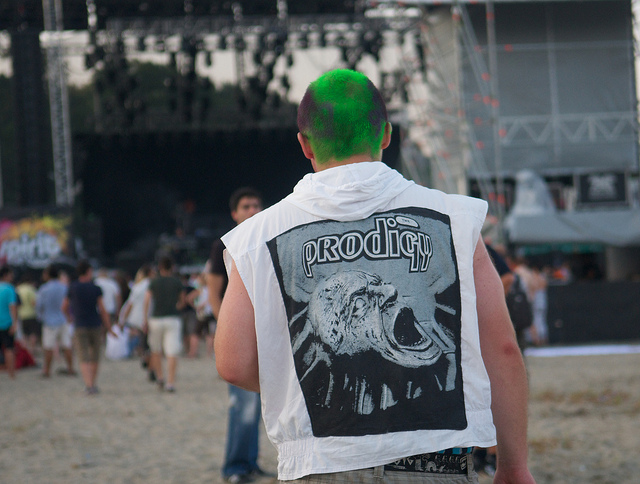 The Prodigy’s Liam Howlett claims that his band are as influential as Britpop giants Blur and Oasis.

The producer says that the Prodigy are in the same bracket as groups like The Clash and Sex Pistols, when it comes to historically significant British music.

In an interview with The Guardian, Howlett and frontman Keith Flint express their thoughts on the current music scene and the bands that have had an impact on the way it has been shaped.

Explaining the effect the Prodigy have had on music, Howlett said: “It’s a bit of a bold statement, but the Prodigy should be seen as an important cultural band, as important as Oasis or Blur or any of that shit. Britpop was not a culture, as such.”

“I dunno what I’m after … it’s not like I’m after more respect, and I don’t wanna pop up on a few more TV programmes, saying ‘The Prodigy did this!’ I’m just telling people now that, yeah, I think we are important. When you trace the lines back to the Sex Pistols, the Clash, we are in that line.”

Commenting on the present state of music, Flint said: “Everything’s so commercialised it shuts down the underground. If you’re on an independent record label now, not once do any of those pricks come up with an exciting idea. When we were on XL, they wanted to be dangerous and they wanted to be exciting because we were dangerous and exciting! But now no one’s there who wants to be dangerous. And that’s why people are getting force-fed commercial, generic records that are just safe, safe, safe.”

The Prodigy are releasing their long awaited new LP titled The Day Is My Enemy on March 30th.