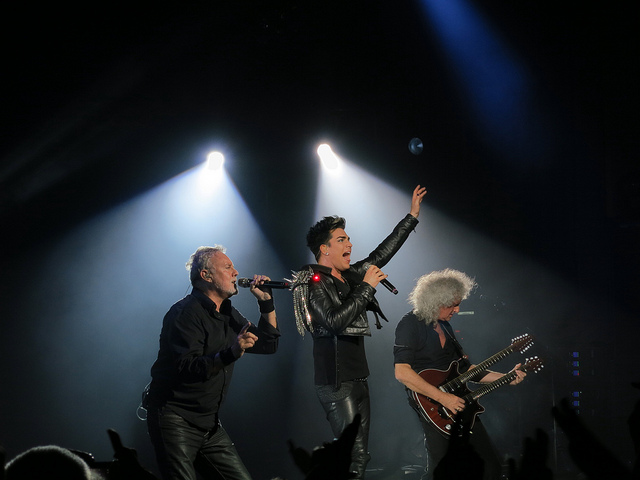 After touring just last December, Queen & Adam Lambert aren’t done yet! They’ve just announced a return to Europe this Summer for a huge tour. The band played a huge 25 date tour last November and December, but on their upcoming tour they’ll include cities that weren’t in the last tour.

The tour starts at Cologne’s Lanxess Arena on June 13th. It will finish up at London’s O2 Arena, though they played the venue last December too. before eventually finishing up with a return to London’s O2 Arena – where they previously played in December 2017.

Tickets go on sale at 9AM, this Friday February 9th here. Check out the full list of dates below:

Brian May said of the tour: ‘The almost unanimous reaction to our last round of dates in Europe was this is absolutely the best production we’ve ever mounted. There has been a great demand for us to go back and cover the cities we missed!’

‘So, while we’re still physically able to perform at those high energy levels on this massive scale, we thought… ‘YES !! One more around the block!’ It’s live, it’s dangerous, and it takes every ounce of fitness we can muster. But it’s still fun!’