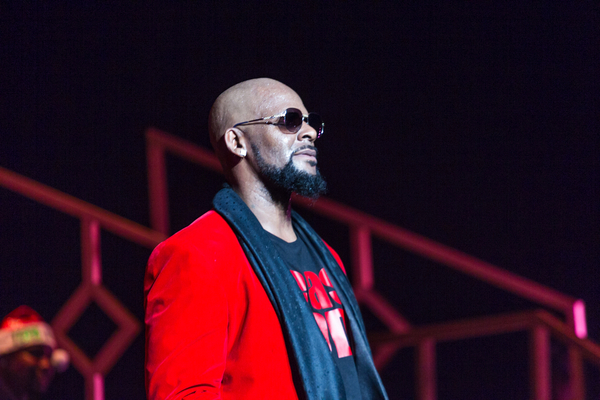 R Kelly’s federal trial for child pornography and obstruction charges has been delayed untill the Summer of 2022.

The disgraced singer will also be sentenced for further sex trafficking and racketeering charges next May. He was found guilty of those charges by a federal jury in Brooklyn last month.

The singer was also placed on suicide watch following the guilty verdicts, according to attorney Steven Greenberg. It has been reported that that has since been removed.

Following a status hearing, a new date has now been set for this new trial (1 August 2022). Lawyers have speculated that this trial could take three to four weeks.

R Kelly had been due to appear via video link, however due to technical problems, the judge was unable to hear him.

R Kelly whos real name is Robert Sylvester Kelly was indicted for these charges back in July 2019, with Judge Harry D Leinenweber saying these charges had a “presumption of detention”.

The accused has also pleaded not guilty to these charges.

“Today’s guilty verdict forever brands R. Kelly as a predator, who used his fame and fortune to prey on the young, the vulnerable, and the voiceless for his own sexual gratification”.

“A predator who used his inner circle to ensnare underage teenage girls, and young women and men, for decades, in a sordid web of sex abuse, exploitation and degradation”.

Back in August, R Kelly’s former Tour manager Demitrius Smith said that he obtained a fake ID so that the singer could marry Aaliyah. Aaliyah was aged just fifteen at the time. More on that here.

Two of the singer’s YouTube channels were also suspended.