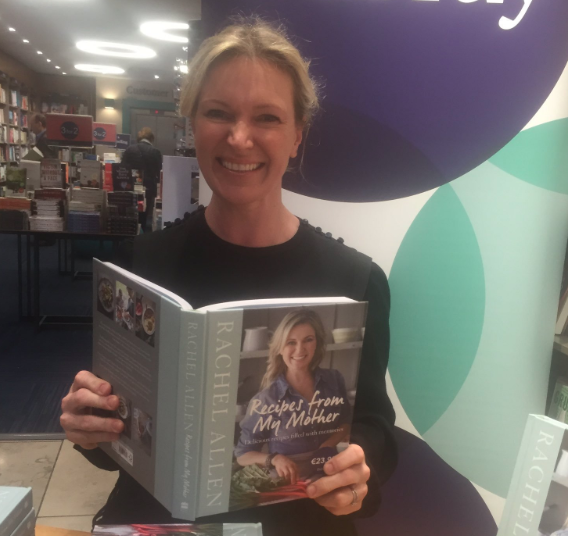 The 18-year-old was detained in Co. Cork last Thursday after €30,000 worth of cannabis was seized.

In a statement Rachel and her husband Isaac say he has co-operated with Gardai and “when formally charged Joshua will be pleading guilty at the first opportunity”.

The couple say their son has made a huge mistake but they don’t condone his actions.

The Cauldron Is Coming To Cast A Spell On The Liffey