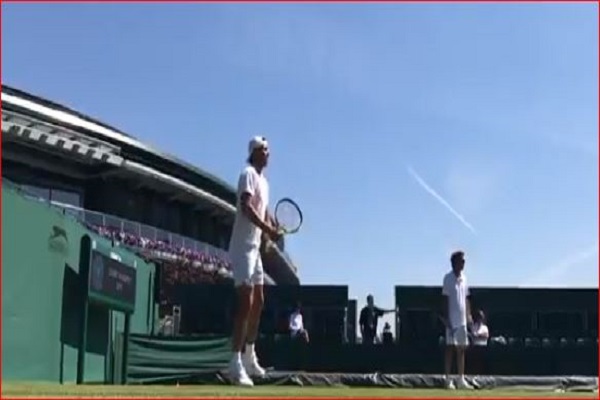 Defending champion Rafael Nadal will play Dominic Thiem in the quarter-finals of the US Open tennis.

Thiem was a straight sets winner over fifth-seed Kevin Anderson to set up a repeat of French Open final, where Nadal triumphed.

Del Potro’s yet to drop a set at his year’s tournament.

Novak Djokovic will look to join him in the quarters later this evening when he takes on Portugal’s Joao  Sousa.

Roger Federer goes up against Australian John Millman in the early hours of tomorrow.

Six-time women’s winner Serena Williams booked her place in the last-eight with a 6-love, 4-6, 6-3 victory against Kaia Kanepi.

Next up for the 23-time Slam winner is a clash with Karolina Pliskova, who beat Ashleigh Barty 6-4, 6-4.

Bray Wanderers Back In Action