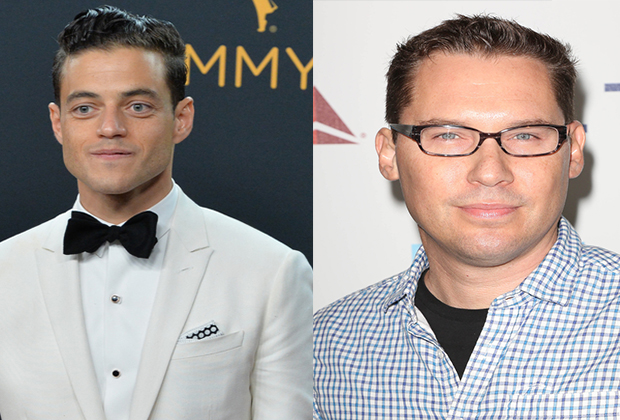 With fresh allegations raised against now sacked Bohemian Rhapsody director Bryan Singer being circulated, actor and star of the Queen Biopic, Rami Malek, said he had no awareness of the charges while they worked on the movie together.

Singer was fired from the Queen biopic back in December 2017 after a lawsuit alleged he had committed sexual assault in 2003. Dexter Fletcher replaced Singer with only a few weeks of shooting left.

“As far as I knew, I was considered before Bryan was even attached. So I had my head down preparing for this for about a year ahead of time, and I never really looked up. I didn’t know much about Bryan. I think that the allegations and things were, believe it or not, honestly something I was not aware of, and that is what it is. Who knows what happens with that … but I think somehow we found a way to persevere through everything that was thrown our way.”

Singer and Malek openly clashed on the set after the allegations surfaced and the director didn’t come back to work after a Thanksgiving break because he was ‘caring for his sick mother’. The news spread of lawsuit alleging that Singer had forced a 17-year-old boy to have sex with him on a yacht.

Producer Graham King recently confirmed that Singer was let go because he wanted to put the film on hold to look after his personal life, the studio didn’t want that.

According to Ultimate Classic Rock, after Bohemian Rhapsody bagged two Golden Globes,  Singer was not mentioned in any of the acceptance speeches. He then shared a photo from the set on Instagram with the caption, “What an honor. Thank you #HollywoodForeignPress.”

What an honor. Thank you #HollywoodForeignPress