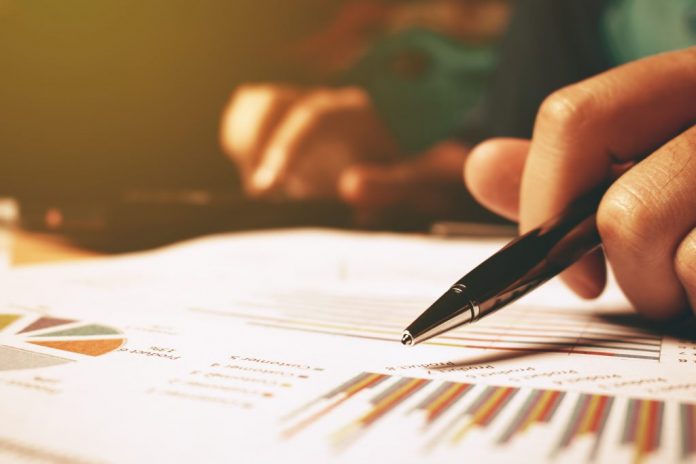 A report will be published today on the support given to a child with a disability who was abandoned at birth.

It after a complaint was made to The Ombudsman for Children by the child’s foster carer.

The report due for publication later this morning centres on the ‘Molly’ case – which is not the child’s real name. The child in question has Down Syndrome and severe autism and they were abandoned at birth.

The Ombudsman for Children carried out an investigation into a complaint made on behalf of Molly, who’s now a teenager, by the child’s foster carer about the level of support and services being provided by Tusla and the HSE.

Speaking ahead of the publication of the report – Children’s Ombudsman Dr. Niall Muldoon said it was found there was a ‘lack of co-ordination’ between Tusla and the HSE which meant services and supports provided were insufficient.

For their part Tusla has committed to undertake a systemic review of the supports and services being offered to children in their care with a moderate to severe disability.

While the HSE has committed to include vulnerable children in state care in their performance indicators under Progressing Disability Services.

Prof Luke O’Neill Talks About Being Attacked In The Street By...