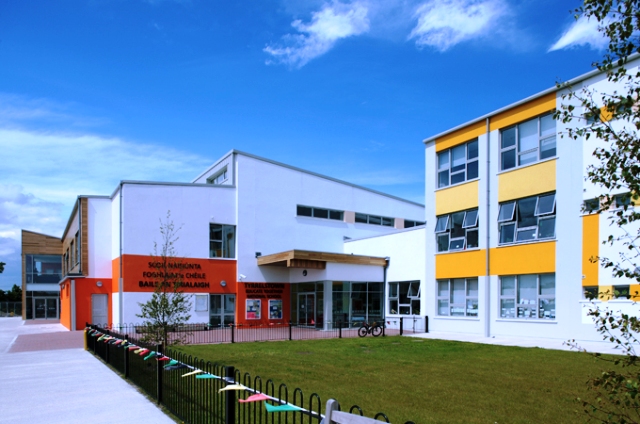 The impact of the precautionary measures completed yesterday on the smooth running of the schools was discussed. Arising from this, further work is being undertaken over the course of today and tomorrow.

The Department is working closely with the school authorities to facilitate the reopening of both schools as soon as possible.

Taking account of the time also necessary to address operational issues, such as traffic management, over the course of today, tomorrow and Wednesday, all parties are now working towards the schools reopening later in the week.

The detail will be communicated by the school authorities directly to parents. Occupancy will initially be at ground floor level only, with other classes being temporarily accommodated off-site.

The Educate Together and St. Luke’s both remained closed today, despite safety work to address structural issues being carried out over the mid-term break.

Both schools were constructed by Western Buildings Systems, and have been closed since October 24th due to safety concerns.

Parent Kateryna Kozyk, who has a child in Tyrrelstown Educate Together said they were only told yesterday about today’s closure, and that they weren’t given much information.

“What they said is that the school mid-term will start early.’  As of last week, we thought that today our children were going to a different school.”