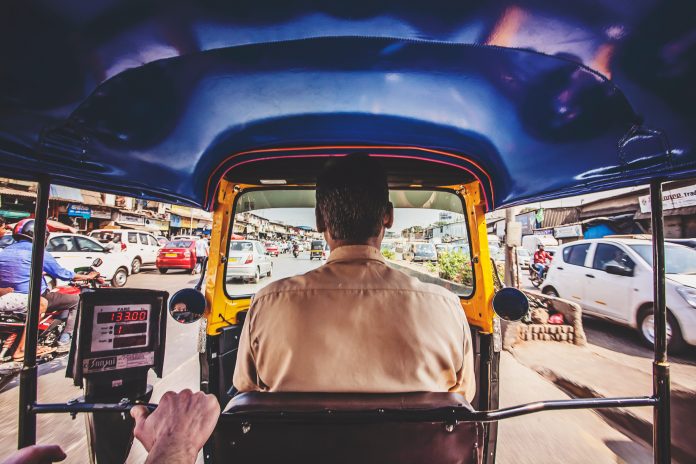 A rickshaw driver who left a woman with life-changing injuries after raping her in a laneway in Dublin has had his sentence reduced on appeal.

Brazilian Rafael Tiso, who used to live on Offaly Road, Cabra in Dublin, admitted attacking the woman in 2016 and was jailed for thirteen years.

But the Court of Appeal felt the judge didn’t give enough weight to certain mitigating factors and reduced his sentence to eleven and a half years.

His sentence hearing was told that the attack lasted 40 minutes and Tiso returned to a nearby nightclub afterwards.

Model Who Suffered Brain Injury When Struck By Car To Receive...