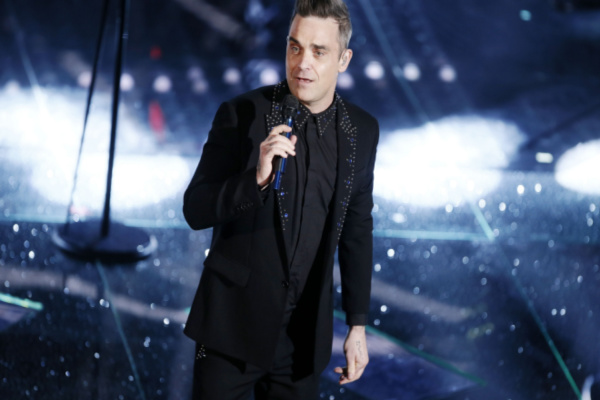 Having sold out two dates at the venue for November 29 and 30 within a blink of an eye, Robbie Williams has added an extra date at Dublin’s 3Arena due to high demand. Tickets are on sale now.

These dates are part of Williams’ Greatest Hits UK And Ireland Stadium Tour, which he announced earlier this month. It celerates the former Take That singer’s 25 year as a solo star.

Along with the three dates at Dublin, Williams will also perform in Manchester, Glasgow and Birmingham, where has also added extra dates. His third date at Dublin’s 3Arena, will take place on 1 November 2022.

This tour will also support Williams’ upcoming album XXV, which will arrive on September 9.

“I can’t wait to be back on tour in the U.K. & Ireland later this year… Order XXV from my official store before 8PM tomorrow for first access to tickets. See you down the front! Love, Rob x”, Williams tweeted.

He also added, “Due to phenomenal demand multiple extra dates added to Manchester @AOArena,Birmingham @RW_Birmingham and Dublin @3ArenaDublin. For all latest information and ticket links visit”.

Williams will also perform in Manchester on October 22.

Robbie’s upcoming album will arrive on September 9. It will include classic Williams tracks ‘Rock DJ’, ‘Millenium’, ‘No Regrets’, ‘Let Me Entertain You’, ‘Strong’ and ‘Come Undone’.

These tracks have also been newly orchestrated by Jules Buckley, Steve Sidwell and Guy Chambers.

“I lost my place in life / I lost my point of view”, the singer said of the song. “It’s the same sort of song that ‘Feel’ was when that came out back in the day. I’ve got big hopes for it”.

The Classic Album at Midnight – The Rolling Stones’ Sticky Fingers