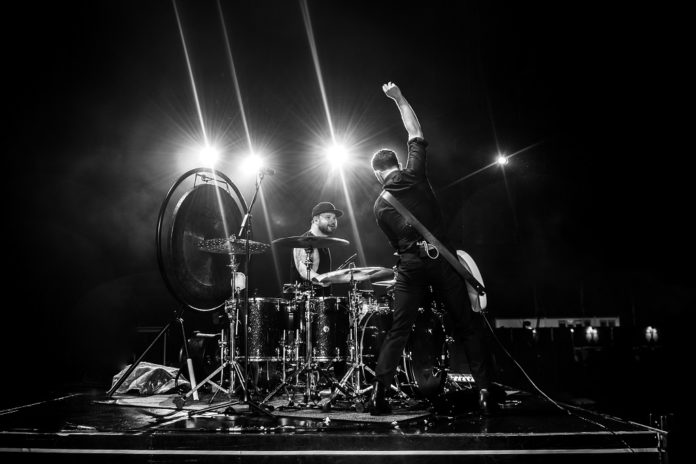 Royal Blood are taking their 2022 European Tour to Ireland and will play 3Arena on April 5th.

The tour will represent Royal Blood’s first European tour since the release of ‘Typhoons’ as well as their first since 2019’s summer festival season.

It spans eleven shows across eight countries, and will see the duo play to a combined audience of approximately 60,000 people.

Royal Blood commented, “Europe, we’re coming back. We can’t wait to be back on the stage partying with all our European fans. Make sure you don’t miss out!”

Tickets for the tour will go on general sale from 9am this Friday, June 11th.

The Prodigy Pay Tribute To Keith Flint With ‘Firestarter’ At London...