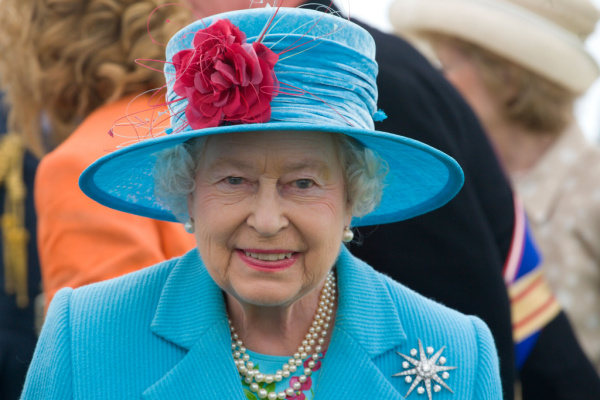 Royals, and world leaders attended the funeral for Queen Elizabeth today, who passed away last week.

Mourners arrived at Westminister Abbey ahead of mass which took place at 11am. These mourners included the son of the Queen’s consort Tom Bowles and his family, as well as the Princes of Wales’ parents, Michael and Carole Midleton.

The Queen’s great-grandchildren Prince George and Princess Charlotte also walked in procession behind the coffin. The coffin was carried through the Gothic Church with military bearer party.

The procession also included the Queen’s other children, Princess Ann and her husband Tim Laurence, Prince Edward, his wife Sophie and Prince Andrew. The King and Queen consort were also behind the coffin.

Prince Harry and Prince William were also in procession, along with their wives Meghan and Kate.