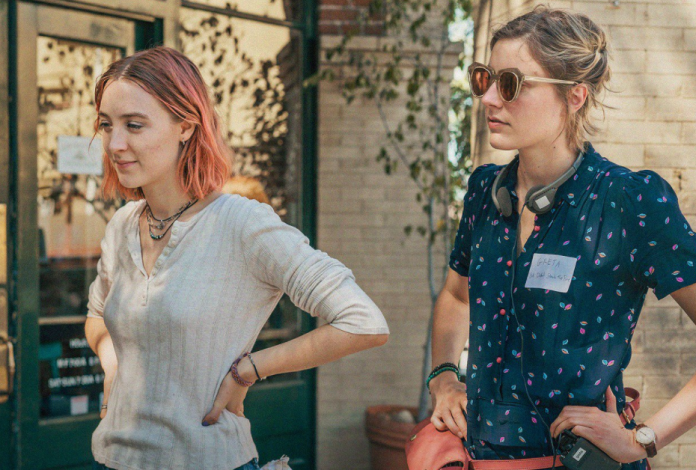 Saoirse Ronan remained firmly seated on the winners podium as she nabbed an award at the Golden Globes for her performance in ‘Lady Bird‘ at the prestigious Hollywood awards last night.

The 23-year-old thanked her parents, her best friend and ‘all of the women who [she] loves so much who support [her] every single day’ following her acceptance of Best Actress in Musical or Comedy as she was blown away by the win.

However, the news comes as no surprise to fans of the Irish actress, as she was previously nominated for her stellar roles in Brooklyn and Atonement.

A round of applause for Saoirse Ronan taking home the award for Best Performance by an Actress in a Motion Picture – Musical or Comedy for her role in @LadyBirdMovie! #GoldenGlobes pic.twitter.com/fXm4pygZ41

Moreover, Ronan wasn’t the only Irish star to ‘bring home the bacon’ on the night as Martin McDonagh also represented.

The Irish writer-director of ‘Three Billboards Outside Ebbing, Missouri’, was amazed to find his movie nominated in six categories and furthermore it was the biggest winner on the night achieving a whopping four awards, which included Best Motion Picture – Drama.

Nonetheless it wasn’t all smiles as there was some disappointment for Irish actress, Caitriona Balfe, who lost out on an award in the Best Actress in a TV Series – Drama, for her role in Outlander.