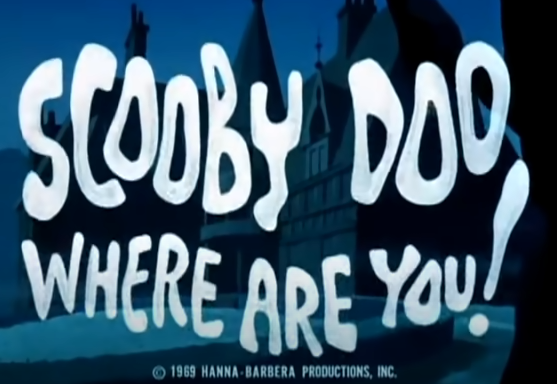 Scooby Doo co-creator, Ken Spears has passed away at the age of 82.

Spears, who created the series with his long time creative partner, Joe Ruby, passed away due to complications from Lewy body dementia.

Spears and Ruby’s original show, ‘Scooby Doo, Where Are You!’ only ran for two seasons between 1969 and 1970. Despite this, the two created a cartoon that would last for over 50 years.

Spears’ death comes three months after passing of Joe Ruby. In August, Ruby passed away due to natural causes.

Ken Spears was born in Los Angeles in 1938. He first met Ruby when the two were both sound editors and staff writers at animation studio Hanna-Barbera, the studio that created The Flintstones, The Wacky Races and many more beloved cartoons.

While at that studio, the two came up with and created the characters for Scooby Doo. The first episode of ‘Scooby Doo Where Are You!’ aired on CBS in September of 1969.

Spears and Ruby supervised the Saturday morning cartoon schedule at CBS and ABC television networks. In 1977, ABC set up the Ruby-Spears Productions as a subsidiary of Filmways, a studio that went on to produce Mister T and Alvin and the Chipmunks.

Warner Bros. President Sam Register issued a statement. It read “Warner Bros. Animation is saddened to learn of the passing of Ken Spears and we send our warmest thoughts to his loved ones.”

“He was a true innovator in the industry whose gifts of humour and storytelling continue to delight audiences.”

Register added, “You cannot find a screen in the world that has not played a version of Scooby-Doo. We continue to be inspired by his work at Warner Bros. Animation and are honoured to carry on the legacy of his beloved characters.”

In a statement for Variety magazine, Kevin Spears, Ken’s son, said “Ken will forever be remembered for his wit, his story-telling, his loyalty to family, and his strong work ethic.”

“Ken has not only made a lasting impression on his family, but he has touched the lives of many as co-creator of Scooby-Doo. Ken has been a role model for us throughout his life and he will continue to live on in our hearts.”

Barry Keoghan Left Hospitalised After Being Assaulted In Galway