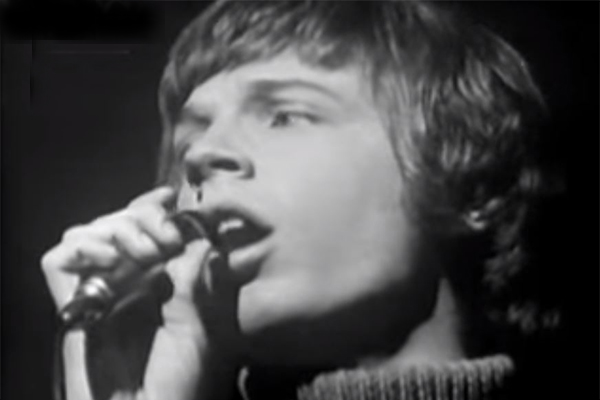 The legendary and influential singer Scott Walker has died at the age of 76. Walker’s record label 4AD confirmed the singer’s passing on Twitter:

It is with great sadness that we announce the death of Scott Walker. Scott was 76 years old and is survived by his daughter, Lee, his granddaughter, Emmi-Lee, and his partner Beverly: https://t.co/awaFXWOkja pic.twitter.com/nd6MYVmWaO

In a statement via the NME, the label spoke of Walker’s groundbreaking contribution to the art form:

“From teen idol to cultural icon, Scott leaves to future generations a legacy of extraordinary music; a brilliant lyricist with a haunting singing voice, he has been one of the most revered innovators at the sharp end of creative music, whose influence on many artists has been freely acknowledged”.

Walker was born as Noel Scott Engel in Hamilton, Ohio back in 1943. He adopted the name Scott Walker after forming the Walker Brothers in 1964. That was with John Maus, who was called John Walker ever since his early teens. Drummer Gary Leeds inevitably became known as Gary Walker.

After the hit single, ‘The Sun Ain’t Gonna Shine Anymore’ launched the group to massive levels of fame

Walker opted to turn away from the spotlight as he recorded his own experimental solo work. That resulted in the release of debut album ‘Scott’ in 1967. The Walker brothers split a year later. Thom Yorke paid his respects on Twitter:

“So very sad to hear that Scott Walker has passed away, he was a huge influence on Radiohead and myself, showing me how i could use my voice and words. Met him once at Meltdown, such a kind gentle outsider. He will be very missed.”

So very sad to hear that Scott Walker has passed away, he was a huge influence on Radiohead and myself, showing me how i could use my voice and words. Met him once at Meltdown, such a kind gentle outsider. He will be very missed. https://t.co/v33Ey91hbn

Anarchy In The EU: Rotten For The Eurovision?