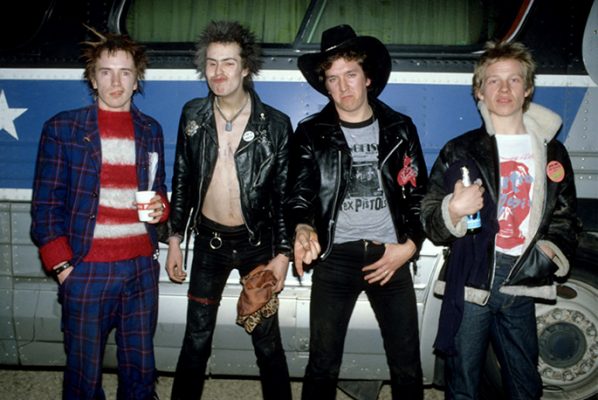 The NME reports that a biopic that tells the story of the incendiary tale of the Sex Pistols is on the cards.

Following on from the huge success of the Queen Biopic, Bohemian Rhapsody. Johnny Rotten and his merry bunch of punk rockers’ anarchic story is set for the silver screen.

It has been confirmed that UK firm Starlight Films has been in early stages of development for the film for last 18 months.

“We were impressed by the box office takings for Bohemian Rhapsody. It only goes to show the public has an appetite for these films.”

Shooting for the movie has yet to commence, however, Starlight Films says that they’re about to begin casting.

The film company has admitted that they’ve devised a bucket list of actors, with prospective stars in mind for the roles of  Pistols manager Malcolm McLaren and Vivienne Westwood, the iconic l fashion designer.

McLaren and Westwood are reported to be central of the film, but the film is reported to document the notorious career of the punk legends from 1975 to 1978. But who would make a good Johnny Rotten?

On this day 40 years ago, the Sex Pistols ‘God Save the Queen’ was banned by the BBC. https://t.co/REFvTjqRJB pic.twitter.com/x6QbwiD8TT