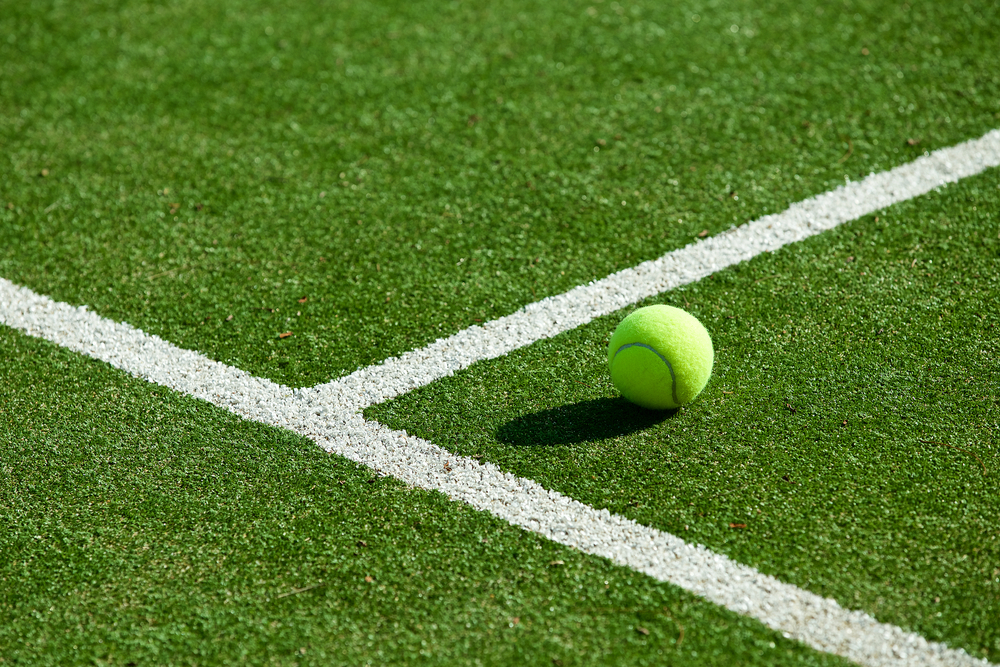 Serena Williams is through to an eleventh Wimbledon semi final. The seven-time winner recovered from losing the first set of her quarter final to see off Camila Giorgi 3-6, 6-3, 6-4.

Williams will face thirteenth seed Julia Goerges in the semi finals. The German beat Kiki Bertens by 2-sets to 1. Williams said she wasn’t surprised by how tough she found it against the world number 52. Angelique Kerber reached the last-4 for the third time in her career, beating Daria Kasatkina 6-3 7-5. Kerber will meet Jelena Ostapenko in Thursday’s semi finals. Last year’s French Open champion saw off Dominika Cibulkova 7-5 6-4.