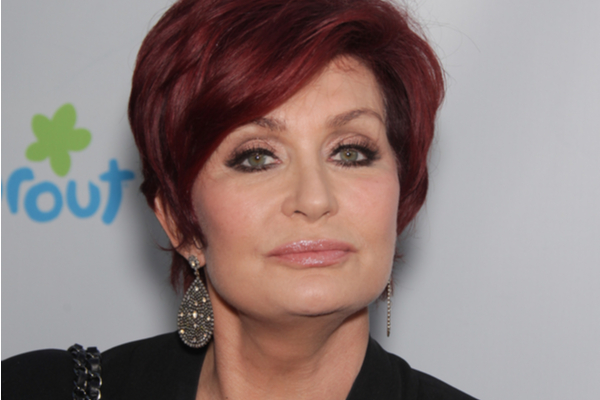 The Talk co-host, Sharon Osbourne has reportedly demanded millions to quit the daytime talk show, amid allegations of racism. According to reports, the CBS talk show remains on hiatus while network executives investigate the allegations made against her.

Sharon has been accused of making racist remarks and name-calling former colleagues, which she vehemently denies, following her defence of Piers Morgan. The controversy began with an on-air debate in which Osbourne defended her friend’s criticism of Meghan Markle. An associate of Osbourne now claims the 68 year-old will strictly enforce contract provisions if they force her off the show.

“She has a contract, and they will have to pay her off if they want her to leave, and that will cost them tens of millions,” a person close to Sharon told The Sun. “If bosses expect her to go quietly, they have got another thing coming. She is furious about the slew of accusations made about her and is refusing to bow to the mounting pressure to leave. As far as she is concerned, she apologized over the on-air debate and hasn’t done anything else wrong.”

Since Sharon’s defence of Morgan, numerous allegations surrounding her behaviour have put her future with the show on the line. One accusation under investigation is by CBS is if Osbourne did make racist names towards co-host, Julie Chen, an allegation which Osbourne believes to be nonsense. Speaking earlier this week to the DailyMail, Osbourne dismisses the accusations and says, “everyone’s got an opinion or a story like the ‘wonton’ story. Of course, it’s a pile on. People want to add fuel to the fire, and it comes with the territory and that’s fine”.

Sharon believes people have an Axe to grind

“In situations like this, you’re always going to get people who you’ve had disagreements with in the past, people who’ve got axes to grind, who come out of the woodwork and they’ll come out with their BS and that’s it. It doesn’t surprise me at all. It doesn’t surprise me,” said Sharon. “Being accused of racism is no joke. Now they get their sweet revenge. I can’t even address it because it’s kids in a schoolyard”.

Warner Brothers Name A Studio In Honour Of ‘The Big Bang...

Crazy Frog To Return With New Single Next Month