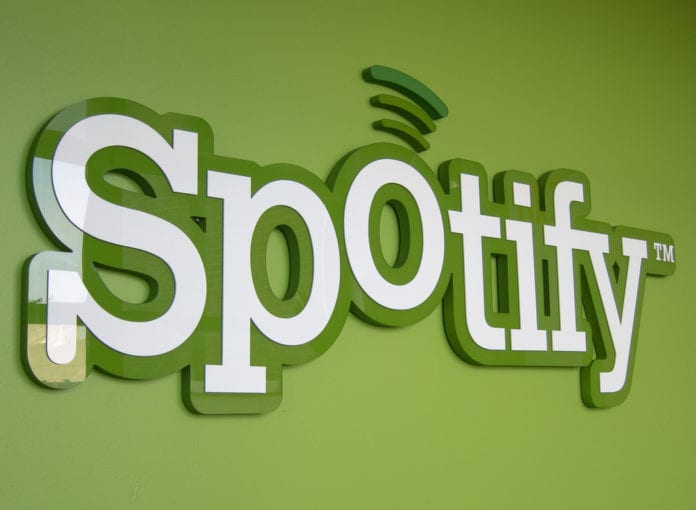 Over 60 Million People Are Signed Up To Spotify Premium – Spotify’s customer base is continuing to grow, with the streaming app now having over 60 million paying subscribers.

The new report has put Spotify even further ahead of its main rival Apple Music, which has 27 million paying subscribers and that gap is not set to close if Spotify continue to bring in a new paywall system.

Earlier this year, the streaming service had announced plans to let indie labels hide their new music behind a paywall, meaning that the albums will only be available to paying customers for the first two weeks after the album is released.

Is Kurt Cobain An Icon?

Jason Bonham Says Jimmy Page Gave Him Cocaine When He Was...