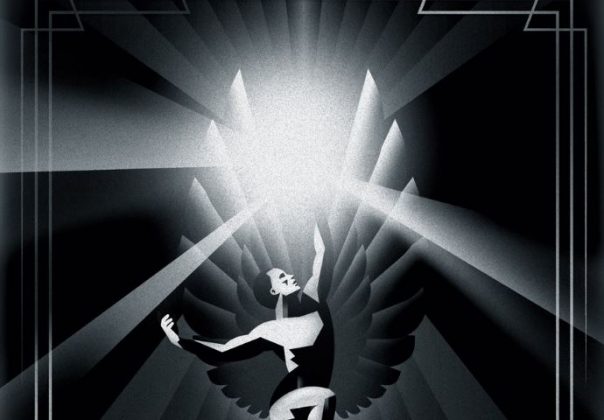 According to Alt 92.9 Boston, The Smashing Pumpkins will release their new single ‘Solara‘ on Friday. However, the announcement made by the station that the original lineup will play together for the first time in over 20 years is false. The single does not feature D’arcy Wretzky on the track and Jeff Schroeder was never in the original lineup.

What is true is that it’s the first song recorded by Billy Corgan, James Iha, and Jimmy Chamberlin since 2000’s single release ‘Untitled‘. The Smashing Pumpkins are set to perform on The Tonight Show with Jimmy Fallon on June 11th. Here’s the ‘Solara‘ release announcement posted by Alt 92.9:

Meanwhile, The Smashing Pumpkins filmed a new music video for the upcoming single. The video is directed by Nick Koenig who is most famous for directing rapper Lil Peep’s smash hit 2017 music video ‘Awful Things’. Billy Corgan released a photo of the video, which sees him looking similar to his Adore era, and cosying up to a bird cage.