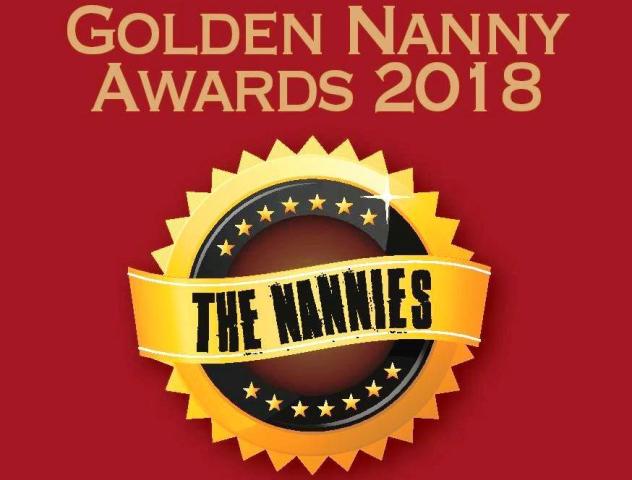 Smokers’ group Forest Ireland has announced the shortlist for the 2018 Golden Nanny Awards.

Another nominee, the Restaurants Association of Ireland, has been shortlisted after its chief executive gave a “cautious welcome” to a ban on smoking in outdoor dining areas.

“The Golden Nanny Awards celebrate excellence in finger-wagging and an unhealthy desire to intervene in other people’s lives.

“This year’s shortlist is particularly strong. Choosing the winners will be difficult because every nominee deserves a Nanny.

“The judging panel will examine the evidence very carefully before deciding who should receive one of these coveted awards.”

The award for Nanny-in-Chief 2017 was won by Senator Catherine Noone.

Accepting her prize, Senator Noone said:

“This is not about telling people what to do, but it is vital that the government raises awareness of how to prevent health issues rather than simply treating them.”

The Golden Nanny Awards are organised by Forest Ireland and supported by Students for Liberty Ireland. The winners of the 2018 awards will be announced at a dinner in Dublin on Tuesday 20th November.