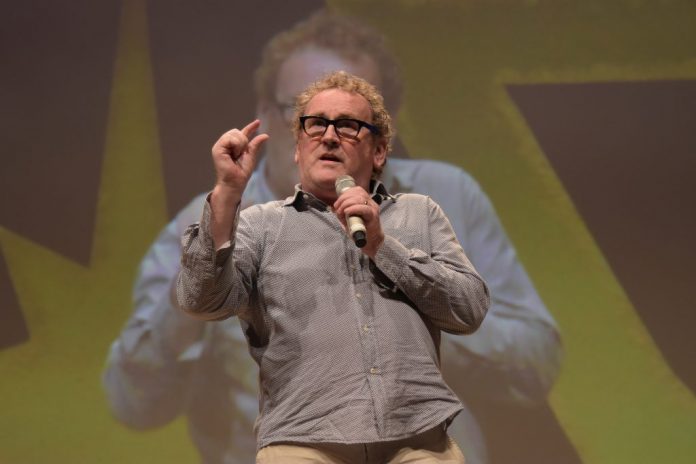 ‘The Snapper’ has been voted as the most iconic Dublin movie ever.

The Roddy Doyle classic came out on top in a new survey conducted by Just Eat, which also saw the Spice Bag emerge as the capital’s favourite dish.

Grafton Street was dubbed the city’s favourite landmark, followed by the Ha’penny Bridge.

When it comes to Dublin’s favourite expressions, just over a third of those surveyed chose ‘C’mere to me’, with ‘What’s the craic?’ finishing in a close second.

The Wonder Years Being Rebooted With A Black Family By ABC