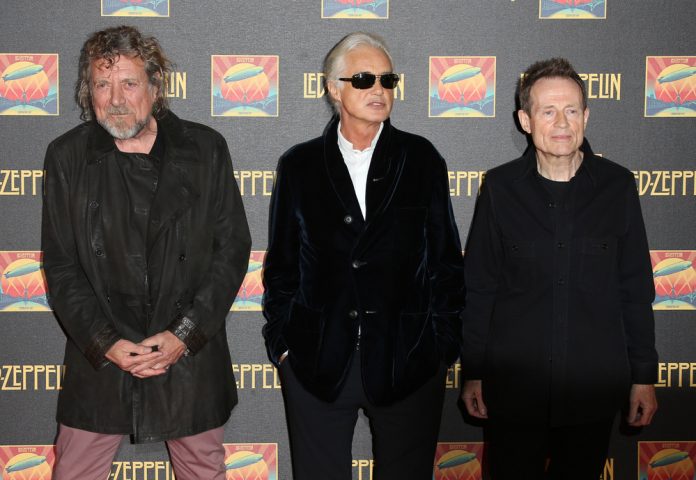 Ahead of the reissue of their 2003 live set How The West Was Won, Led Zeppelin are streaming a fresh remastered version of their classic track ‘Immigrant Song’, you can listen to it below.

Remastered by guitarist and producer Jimmy Page, ‘How The West Was Won’ presents select moments from the band’s shows at the LA Forum and Long Beach Arena on June 25th and 27th, 1972. The two nights have been sequenced to replicate a single concert from beginning to end.

The 2018 reissue will be available in multiple formats, including CD, digital, and the first-ever vinyl and Blu-ray Audio editions, with the Blu-ray containing hi-res 5.1 surround sound. There will also be a super deluxe version available to buy. Following the live reissue, Led Zeppelin will release a limited 7″ single featuring previously unheard of mixes of ‘Rock and Roll’ and ‘Friends’ as part of Record Store Day, April 21st.