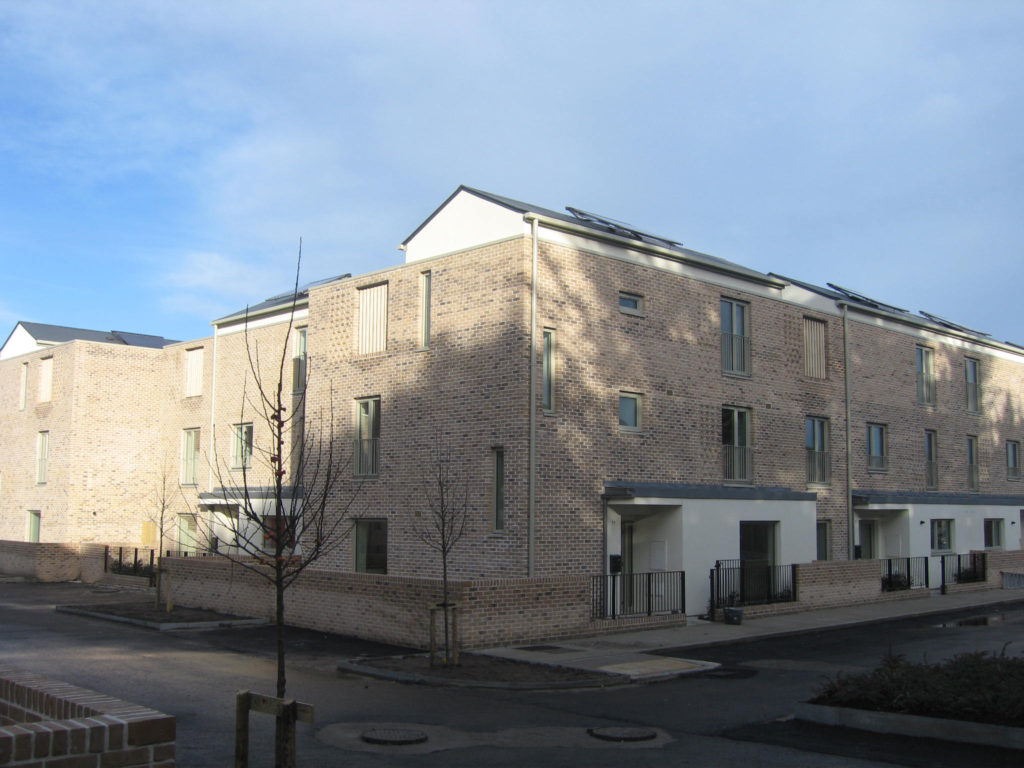 However local campaigners say thousands more are needed as the area is one of the most expensive place to rent in the country. With Christmas approaching, the gravity of the ongoing homeless crisis is heightened even further.

Activists say 44 new social homes aren’t enough for Dundrum – which is one of the most expensive places to rent in Ireland. It’s hoped most of the families here will be in their new homes for Christmas.

But with almost 10 thousand people homeless this festive season – there is still a very long way to go in tackling this crisis.

“I am delighted with the progress of the dlr housing programme. The building of new homes remains a major pillar of our housing delivery programme, with 101 houses completed so far this year and a further 50 to be completed in the coming weeks. Like all homes constructed by Dún Laoghaire-Rathdown County Council, these homes have been built to a high quality, and are in residential areas with access to amenities and services”.