Home Entertainment Sorcha Richardson To Play Whelan’s In May 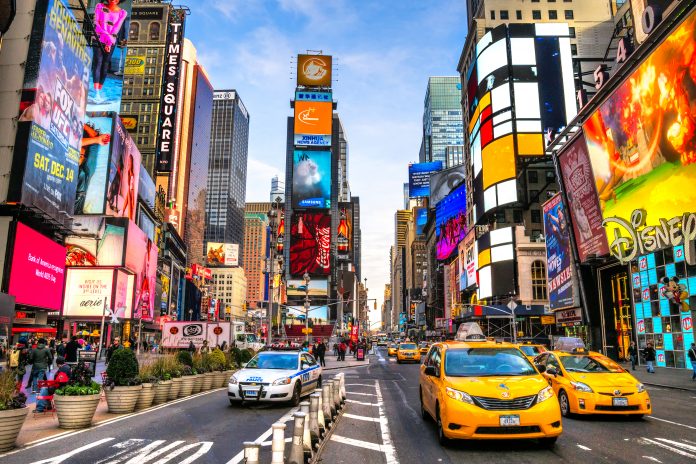 Sorcha Richardson is a singer-songwriter from Dublin. She formed her first band with two friends from school when she was 10-years-old and has been making music ever since. Her brand of alternative indie rock has been championed by the likes of Zane Lowe on his Beats 1 radio show, featured in The Fader and DIY, and has amassed over 20-million streams on Spotify.

After moving to New York at the age of 18 to study creative writing, Sorcha began making demos in her east village dorm room. The low-fi recordings were shared rapidly amongst her college classmates and Nialler9 shared them on his blog and marked her as a promising Irish talent to watch.

After graduating, Sorcha spent time collaborating and performing with other musicians in the Brooklyn music scene. She released her hugely successful single Petrol Station, winning praise from major music blogs across America and Europe and earning her first airplay on BBC Radio 1. She followed this up with a string of highly acclaimed singles, including Ruin Your Night and Lost and played headline shows in New York and LA.

In 2017, Sorcha moved back to Dublin and began working on her debut album. In the year that followed, she played a sold-out headline show at Dublin’s Grand Social, supported Saint Sister at the Olympia, The Academic at the Iveagh Gardens and Imelda May on her Irish Tour, and performed at major festivals including Electric Picnic, Other Voices and on the main stage at Longitude.

She recently worked with All Tvvins on their sophomore album, Just To Exist, co-writing and singing on the track ‘No One Is Any Fun’, and was invited by the band to support them at their album lunch at the National Stadium.

Sorcha’s highly anticipated debut album is set for release later this year. She will launch the record’s first single with a Dublin headline show at Whelan’s on May 24 and her first ever Cork headline show on May 26.

Jamie Lee Curtis Will Be In Dublin This October To Watch...