Advertisement
Home Music Photos: Soundgarden Guitarist To Kick Out The Jams With MC5 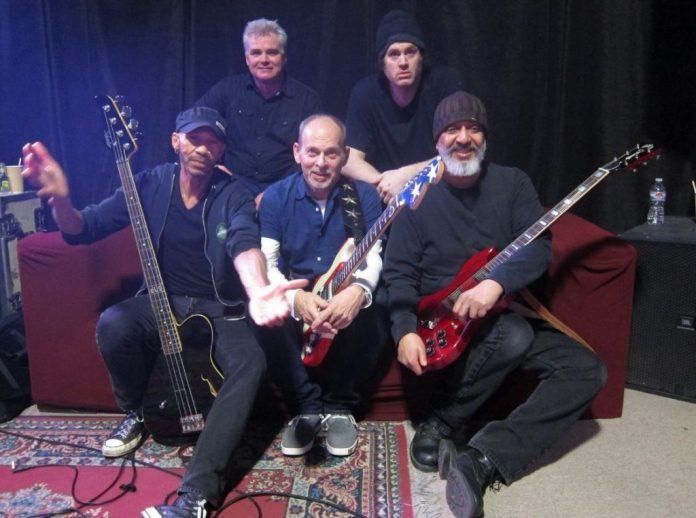 Wayne Kramer the founder of MC5 has revealed plans for a Stateside tour to mark the 50th Anniversary of the band’s epic debut record Kick Out The Jams. It will see the band play 35 shows this year.

Kramer intends to perform Kick Out The Jams in entirety for each show followed by a rotating encore. Tickets are on sale now via the MC50 website. The tour kicks off on the 5th of September in Ft. Lauderdale and runs through late October, it will conclude with a two-night stint in Detroit.

In a Press Release, Kramer believes the music he and his band mates made for Kick Out the Jams is just as important today as when it was originally released,

‘Today, there is a corrupt regime in power, an endless war thousands of miles away and uncontrollable violence wracking our country,” he said. “It’s becoming less and less clear if we’re talking about 1968 or 2018. I’m now compelled to share this music I created with my brothers 50 years ago. My goal is that the audience leaves these concerts fueled by the positive and unifying power of rock music.’