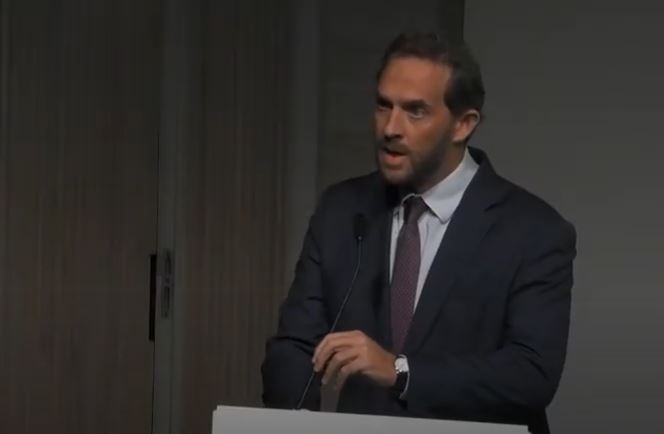 Spain will be ready to welcome tourists back into the country by June as the EU prepares COVID-19 travel certificates. With MEP’s voting today on a proposal for Digital Green Certificates, Spain’s Tourism Minister announced the country will be ready.

According to the European Commission’s proposal, the DGCs will serve as proof of vaccination, a negative test result, or recovery from the virus. With countries like Spain and Greece relying heavily on tourism, they have been the forefront supporters of the travel certificates.

Minister for Tourism, s said Spain are trialling a DGC scheme in May, “in all our 46 airports”. At a travel and tourism conference in Mexico, Verelst believes the best thing that Governments can offer to travellers right now is “certainty”.

Spain’s Minister for Tourism said, “give the proper information and the security that they can travel, and they can come back to the countries. In those terms, in the European Union, we put in place a system that provides us with digital certificate.”

Fernando Valdes Verelst continued to say that Spain is “going to be ready to use this digital certificate in June, we are doing a pilot programme in May, in all our 46 airports”. The Minister said Spain are going to give “all these travellers that certainty. Spain is going to be ready in June to tell all travellers worldwide that you can visit us.”

If today’s vote results in favour of the DGCs, the Irish government would be obligated to issue to citizens upon their request. As of Monday the 26th of April, there have been 1,014,640 first doses of a COVID-19 vaccination administered to the public. 403,302 people have received their second dose of vaccine, giving Ireland a total of 1,417,942 administered doses, with many now thinking of holidaying in Spain.

Minister Donnelly said there are 14,000 doses of the Johnson & Johnson vaccine in the country with a further 12,000 due to arrive today. Donnelly said he anticipated that 600,000 doses would arrive between April and the end of June, although insisted it “is not about a race to the 31st of June”.