Home Music Steel Panther Have Announced A Show At Vicar Street Next February! 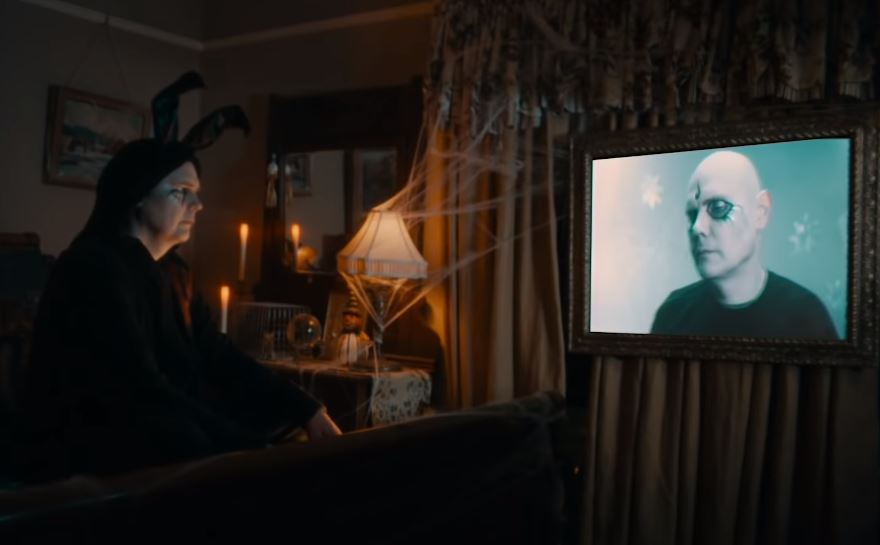 Steel Panther, the California party rock n’ roll legends are extending their successful Sunset Strip Live! Tour with the first ever dates added this side of the pond in February. The shows will kick off in Dublin on 6th February 2019 at Vicar Street and 7th February at Ulster Hall, Belfast. Tickets go on sale Friday at 10 am.

Steel Panther have been busy since they moved into musical gear business. The band recently announced the release of their first-ever distortion pedal for guitarists. From the genius mind of guitar icon Satchel, the band is releasing the Pussy Melter. The pedal, which is made in the USA, has 4 knobs and a toggle switch so guitarists of all genders can customize the “Dirty”, “Sizzle”, “Booty”, and “Load” parameters of the tone to their individual liking.

The Pussy Melter effects pedal will be a limited run with pre-orders currently underway and units will begin to ship to consumers on October 1st. Each pedal will come with a certificate of authenticity and musicians all over the world can order their own pedal at: https://lnk.to/pussymelter.

For the uninitiated, Steel Panther was formed in 2000 and is comprised of Michael Starr (lead singer), Satchel (guitarist), Lexxi Foxx (bass) and Stix Zadinia (drums). Hailing from Los Angeles, the epicenter for rock n’ roll in all its debauchery and glamour, Steel Panther has established themselves as the world’s premier party band, melding hard rock with parody and criminally good looks.

To quote the band themselves “If you’re a person who’s depressed and always bummed out and prefer it to rain, go to a fuckin’ Morrissey show”

Tickets can be grabbed on Friday 28th September at 10am, as well as VIP packages on select dates. All ticket info can be found at: http://steelpantherrocks.com/tour/