Home Music News An Extra Date For Steely Dan Has Been Announced As Part of... 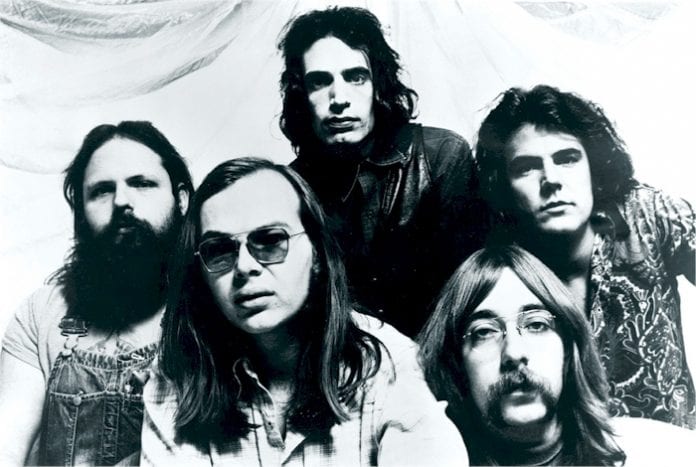 Due to a huge demand for their first gig at Blues Fest 2017, an extra date has been added for band Steely Dan. The band will play along with very special guests The Doobie Brothers at the 3Arena, Dublin on the 30th of October 2017.

The American Jazz rock band first began performing in 1972 and enjoyed commercial and critical success before splitting up in 1980. The duo reformed in 1993 and have produced 2 albums of new material so far.

The band have sold over 40 million albums worldwide and are considered to be ‘one of the 100 greatest musical artists of all time’ by VH1. They will be joined on the night by legendary multi Grammy-winning soul and R&B stars, The Doobie Brothers.

Tickets for the extra concert date will go on sale this Friday 25th August at 9.00am. Tune in to Morning Glory every day this week to be in with a chance of winning tickets!

Bryan Adams Tickets Go On Sale Tomorrow Morning At 9AM!