Home Classic Albums You Can Listen To Steve Winwood’s ‘Arc Of A Diver’ In Full... 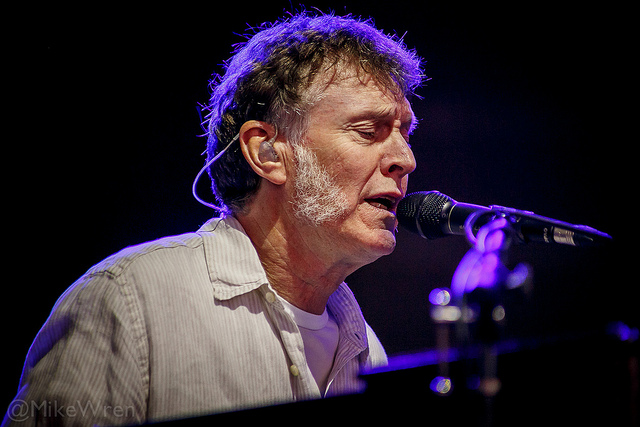 Arc of a Diver is the second studio solo album by the English singer/multi-instrumentalist, Steve Winwood. All of this outstanding album was recorded at Winwood’s Netherturkdonic Studios, England where he also engineered, produced, wrote and mixed the album himself.

This was his breakthrough album as a solo artist. The record features Winwood’s first solo hit, “While You See a Chance” which peaked at #7 on the Billboard Hot 100 in the United States.

Arc of a Diver peaked at #3 on the Billboard 200 album chart.