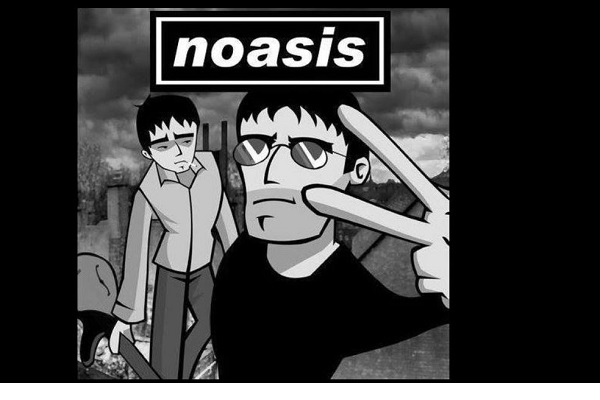 The Oasis tribute band, Noasis have finally escaped the Tan Hill Inn, Yorkshire after being stranded for the last four days.

Following Storm Arwen, 61 people were left stranded at the pub where Noasis were performing live. This pub is also 528m above sea level, the highest in the UK.

Many people were left stranded, with the storm’s snow making the roads impassiible, with cars being blocked.

The tribute band played their gig on Friday 26 November, before being stranded until the evening of 29 November.

The Oasis tribute band had already posted this message via their Facebook page, “The roads are still very icy and the main road is still shut, it’s not gritted or ploughed yet as those vehicles have to get past the downed power lines. No way we are leaving here until at least late afternoon they say — if at all today!”.

A karoake evening had been set up by the pub’s staff to keep spirits up. They also organised a quiz night and films on a projector. A Sunday lunch was also prepared for the people stranded in the bar who also slept on makeshift beds.

“Last night they had a singsong karaoke”, said the owner of the pub Mike Kenny. “Even Noasis did a few acoustic numbers. They are tremendous people and are mucking in like everyone else”.

Noasis were also hopeful of leaving the pub earlier, but had to stay a little longer due to the icy conditions.

Earlier this month, the Oasis band of the Gallaghers and co released footage of their live cover of “Wonderwall” from their famous Knebworth gigs from August 1996. More on that here.