Home Music News Stream: Eric Claptons ‘Everyday Will Be Like A Holiday’ 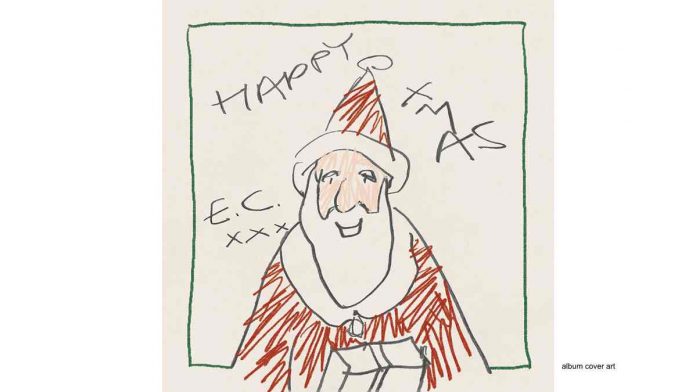 Eric Clapton has released a lyric video for “Everyday Will Be Like A Holiday,” a song taken from his 2018 album, “Happy Xmas.”

This is a collaborative work between the legendary guitarist and producer Simon Climie; the 14-song record is a selection of seasonal offerings and lesser-known holiday tunes.

‘Happy Xmas’ debuted at number 1 on the t the holiday Album chart, which goes out weekly from mid-October through early January each year.

According to Antimusic, Clapton recently performed at the Fashion Awards 2019 event at London’s Royal Albert Hall and is about to headline a tribute concert in honour of his friend and Cream bandmate Ginger Baker.

Baker passed away in October at the age of 80. The show scheduled for February 17th will be at the Eventim Apollo Hammersmith in London. Following on, the guitarist will be joined by an amazing lineup of stars on March 3 at London’s Royal Albert Hall.