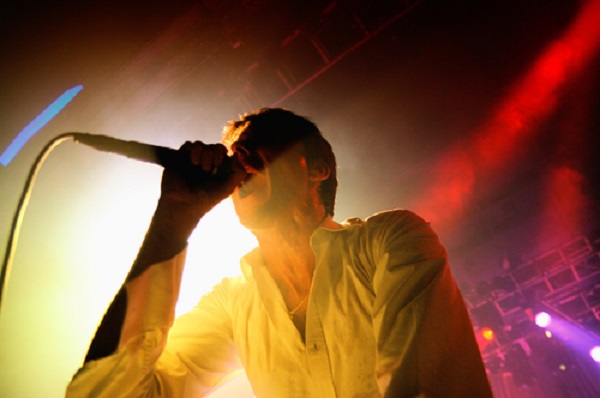 This week, Suede fans received a special invitation to join the band and be part of their new track.

The band put the feelers out and asked their Facebook followers to submit a voice recording. They have even left a list of instructions on their page, which includes singing and shouting along “when we ask you to”.

“Everything you send in will be gratefully received. If you can do 2 or even 3 recordings, that would be even better. If you have any questions, we’ll try to clarify in the DM’s,” Suede added.

The announcement is a rare one as it is the first time the band have mentioned work getting under way on a new album. Suede’s last release was the LP, The Blue Hour, which arrived back in 2018.

Due to the coronavirus pandemic, Suede had to reschedule their gig for the anniversary tour of 1996 album, Coming Up. The band were due to be on the road last month to celebrate the 25th anniversary of their seminal third album. This has now been rescheduled for April 2021.

Here is the list of Suede’s rescheduled tour dates:

Suede previously shared a bundle of past live performances, including the Brett Anderson and co’s 2010 reunion show at London’s Royal Albert Hall. That gig marked the band’s first concert in seven years, although they performed an intimate warm-up gig at the 100 Club a few days before that.

Meanwhile, another English rock band has also rescheduled gigs for 2021. Seventies rock group, Squeeze had to reschedule their socially distant gig at the O2, due to the current lockdown in England.