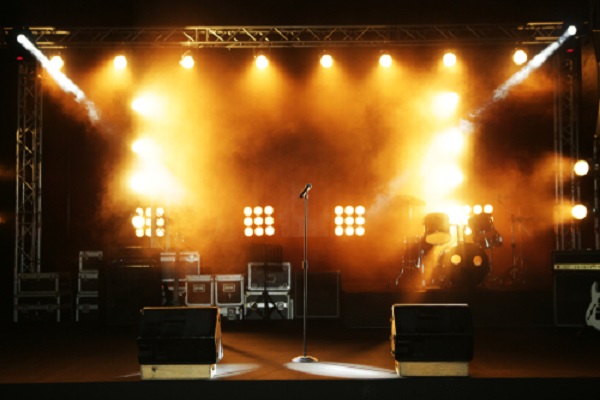 The socially distant Squeeze gig, at The O2 London, will reschedule to 2021. The show was originally penned in for December 5th as the arena’s first live music event since their doors were forced closed by the pandemic in March.

For the gig, The O2 made plans to downsize their 20,000 capacity to a mere 4,700. The venue said that “extensive planning and a number of new safety measures had been put in place to welcome fans back to the arena safely”. However, the venue say England’s current lockdown has created logistical concerns and the Squeeze gig has now will now take place on February 27th, 2021.

“Our arena is the beating heart of The O2 and we hugely miss the live experiences that we’re used to sharing with our fans,” Steve Sayer, VP and GM of The O2, said.

“It’s disappointing to have to delay this show but I would like to say how grateful we are for the support we’ve received from the industry, fans and our partners and we look forward to Squeeze performing in the arena next year.”

Glenn Tilbrook of Squeeze also spoke on the matter:

“I was really looking forward to the show at The O2 in December, to be back on the stage with our wonderful band, but of course everyone’s safety is paramount. With the show being rescheduled for February, that allows even more time to make this a very special evening. I wish you all well during these uncertain times. Stay safe.”

The UK has seen a number of socially distanced gigs taking place across the country this year. Sam Fender opened the outdoor Virgin Money Unity Arena in Newcastle back in August, which ran for an entire month in a festival-style set-up, while another socially distanced festival, Wild Paths, took place in Norfolk in September.

Other bands have taken to the internet to showcase their gigs online. Last week, American rock band Foo Fighters played a virtual gig live from The Roxy.

Dr Dre Calls Paul McCartney “One of My Heroes”