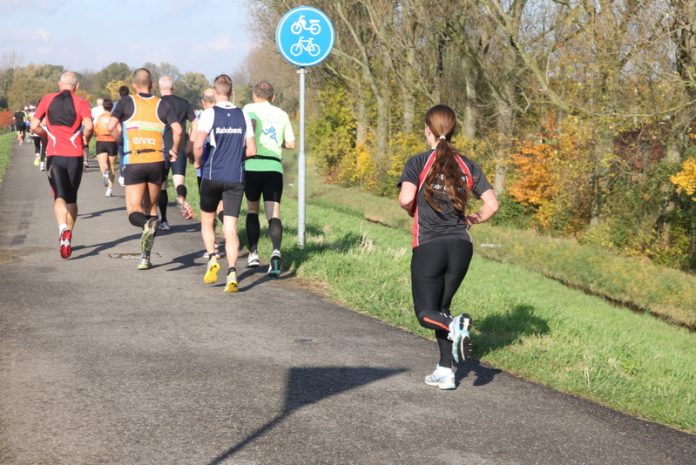 New statistics show we’re healthier for longer but are participating less in sport.

The figures are contained in the Wellbeing of the Nation 2017 survey.

This ongoing survey is to find out how people feel about their lives as a whole.

The number of adults who think crime in a very serious problem here was up by 3% in the space of four years to 2010.