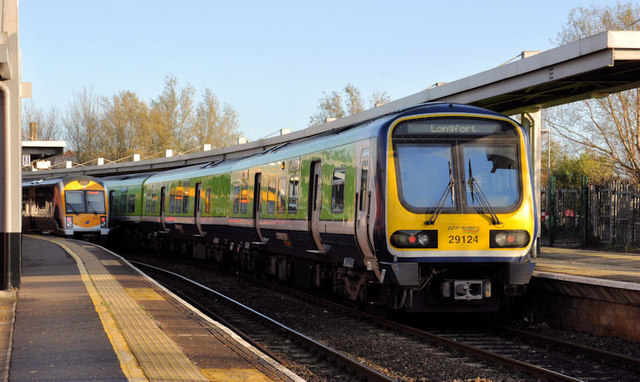 Talks to end the Irish Rail strike will get underway at the Labour Court this morning.

Unions and management have been invited to try to end the pay dispute.

At 11.30am, teams on both sides of the dispute will meet at the Labour Court.

Irish Rail have said they hope negotiations will lead to a calling off of three further planned strike days, but unions say they’re not optimistic today will provide a breakthrough.

Workers at Irish Rail want a pay rise of 3.75% a year for the next three years, but management say that’s not sustainable. They’ve offered a 1.75% rise this year and negotiations on any further increases.The unions want a no strings attached deal, arguing they haven’t had a pay rise in almost 10 years.

But management want productivity and roster changes in exchange for the increase. Barry Kenny of Irish Rail says any increase must be sustainable:

“We have accumulated losses of almost €160M from the past decade and that is why this issue has been so difficult – because we do want to improve the pay of our employees, but we have to do it in a way that’s affordable.”

The talks will get underway this morning with the sides seemingly still quite far apart.

Passengers To Ireland From Some Regions Won’t Have To Quarantine For...