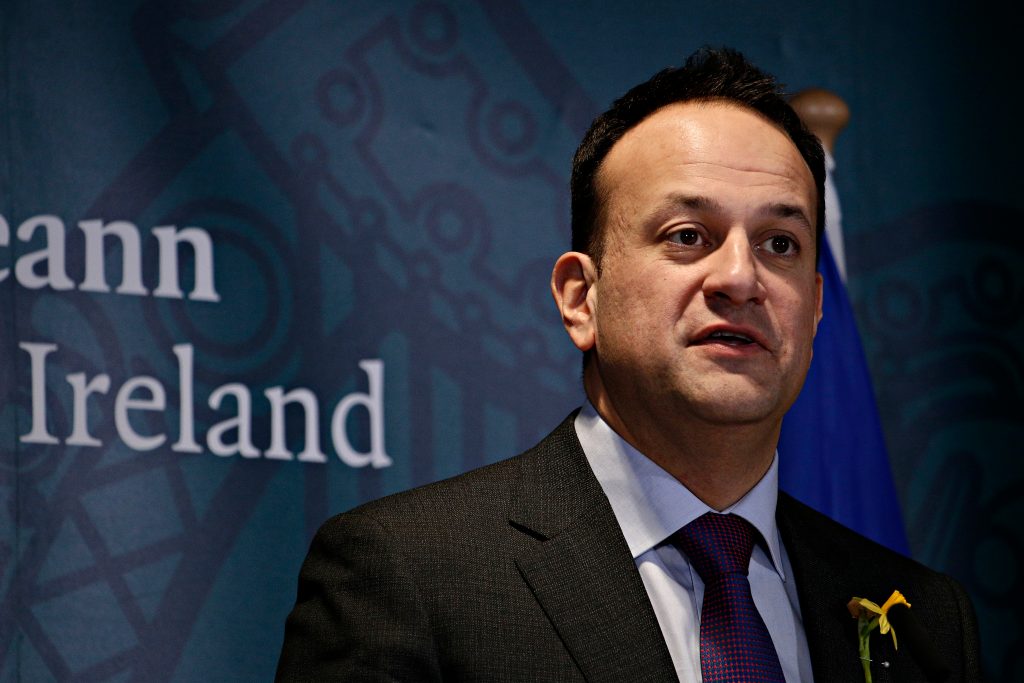 The Taoiseach says it’s incumbent on people who want a “YES” vote in the abortion referendum to get out there and make the case to voters.

Leo Varadkar will this morning launch the campaign for Fine Gael members who want the 8th amendment to be repealed.

The Taoiseach began canvassing in his own constituency last night:

“I really think what’s incumbent now on all of us who want a ‘YES’ vote is to out there and explain to people why a ‘YES’ vote is the right thing to do…why we should become a country that trusts women and trusts doctors to makes a decision when it comes to crisis pregnancies and a coutry in wihch we don’t send women on the boat anymore.”

Meanwhile, A group of prominent GAA players will today come out in support of a “NO” vote in the referendum.

The players will hold a skills training session with local children ahead of the launch at Ballyfermot in Dublin.

Thousands Of Workers To Get Covid Bill Next Week