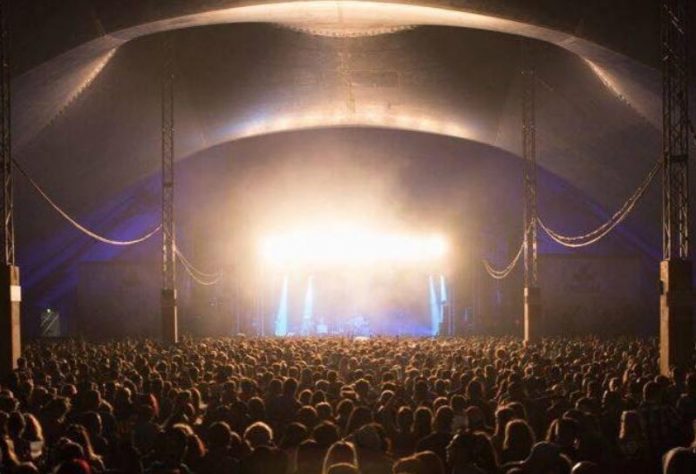 A teenager is in a critical condition after falling ill at the Indiependence Cork music festival.

The young man aged 19 years old is reported to have consumed a substance while he was at the Festival in Mitchelstown yesterday evening.

The gig-goer was attended to on-site and was then rushed to Cork University Hospital where he’s now in a serious condition.

According to BN, CUH Clinical Director Dr Mike O’Connor has warned people attending the festival to be careful:

“There was a notification that was circulated from the Indie festival itself saying that there may be some evidence that there might be a bad batch of substances circulating and warned people around that.”

“We were concerned from a public health point of view to get the message out to people that might be attending the festival to avoid taking the drug commonly known as ecstasy.”

CUH has received patients with very severe illness from taking Ecstasy at the Indie19 Festival in Mitchelstown. We are aware that a text message was issued to attendees concerning “reports of a bad batch of something on the campsite” Please circulate & to all attending stay safe pic.twitter.com/WjMIvQym9h

Welfare Message – We have reports of a bad batch of something in the campsite, do not consume any substances that you are unsure about, it has the potential to make you very sick. Please be careful and look after each other.

Arctic Monkeys’ ‘AM’ Revealed as Biggest Selling Vinyl of the Decade