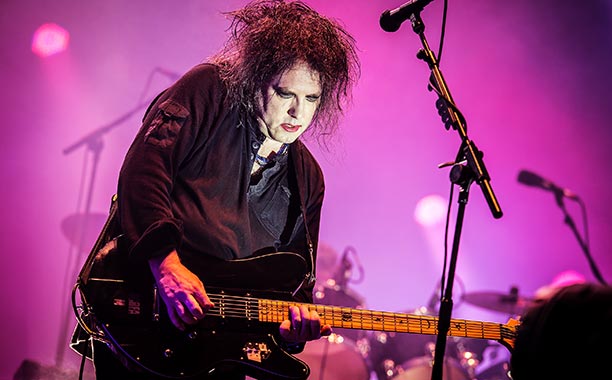 The Cure have announced their intention to play a huge gig in Dublin in June 2019. The Cure took to social media to tell their fans yesterday evening, September 24th to “save the date” of June 8. “Full details coming soon!” the post claims.  One snag though, both Metallica and the Goth rockers are playing on the same night!

The long-standing legendary band celebrated their 40th anniversary back in July this year.  They performed a special show in London’s Hyde Park as part of the BST concert series. They also curated and played at this year’s Meltdown Festival.

The Cure are now already well into planning their 2019 gig stints, with the band plotting to play around 20 festivals mainly across Europe next year. One of those dates have been confirmed be held in Dublin. The band announced their desires to play in the Irish city in 2019.

Last month, The goth rock popsters were also confirmed as headliners of the touring Rock On The Lawns Festival in South Africa. Those dates will take place in March, and will mark the first time that The Cure have played in the country.