Home Music The Cure Confirm That A New Album Is On The Way! 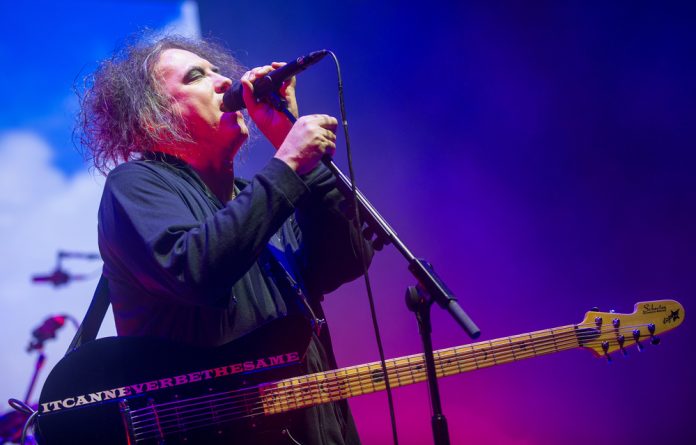 Not content with their induction into the Rock and Roll Hall of Fame and a very busy festival tour for 2019, The Cure have announced that they are also a matter of weeks away from finishing their first new record in over ten years.

Speaking to SiriusXM, frontman Robert Smith said, “We’re going in about six weeks time to finish up what will be our first album in more than a decade. It’s very exciting times for us all around.”

Smith revealed he was eager to get into the studio after their 2018 Meltdown Festival, which he the pop-goth-rocker curated. “Seeing all these new bands inspired me to do something new.”

Regarding their 2019 tour, Smith had claimed that the group would be playing up to 20 festivals next summer. To date, they’ve confirmed appearances at a number of major European events, including Belgium’s Rock Werchter, Portugal’s NOS Alive, and Spain’s Mad Cool Festival. You can see all dates below.

The Cure 2019 Tour Dates are as follows: