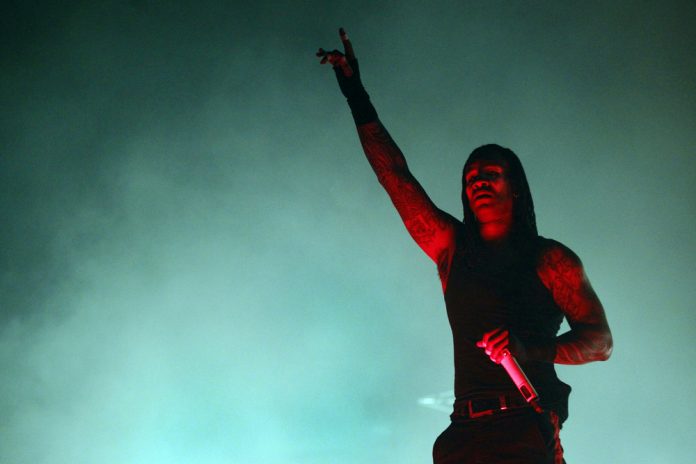 Now only months after the death of Keith Flint, The Prodigy have started work on some new material.

According to Spin, a post was shared on Twitter by the band “Back in the studio making noise,” and adding “Brand new Prodigy tunes are gonna roll, boooom ✊🔥 #theprodigy #weliveforthebeats #weliveforever #cantstoptherock.”

The band have been quiet since Prodigy singer, Keith Flint’s funeral back in March. Flint was found dead at his home in Essex, England earlier that month and it was initially reported, he had taken his own life.

However, the local coroners were unable to determine a cause of death and came to what was described as an “open conclusion.” One coroner report from a Caroline Beasley-Murray stated:  “We will never quite know what was going on in his mind on that date.”

Currently, the band have no definite dates for releasing a new album or when they plan to go out on tour again. They were scheduled to start touring throughout 2019, but after the untimely death of Flint, all tour dates were cancelled. The last album recorded with Flint was 2018’s called No Tourists.

Phil Rudd Has Had A Change Of Heart On ACDC And...