Home Music The Prodigy Share Update On New Material Since The Death Of Keith... 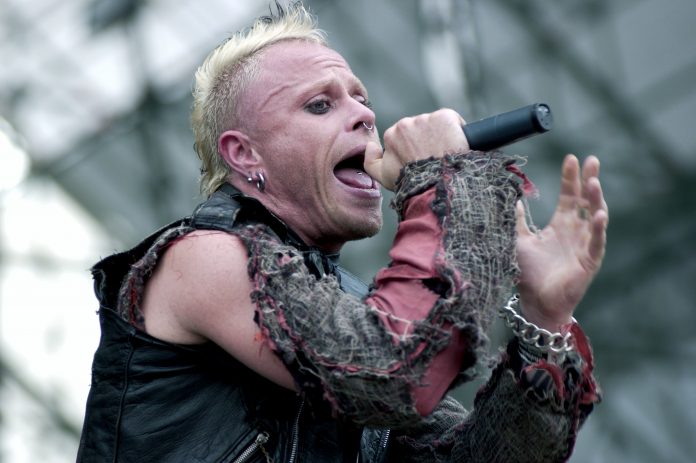 The Prodigy have updated their fans and have confirmed that they’re heading back into the studio to continue work on their first material since the death of Keith Flint.

Taking to their official Twitter page the band tweeted: “Studio bizniz this month, back on the beats.”

No release dates have been confirmed as of yet.

This will mark the band’s first new material since 2018.

Lead singer Keith Flint tragically passed away at his home back in March 4th 2019.

Following Keith’s death, the band cancelled all of their planned tour dates, including a slot at Glastonbury festival.