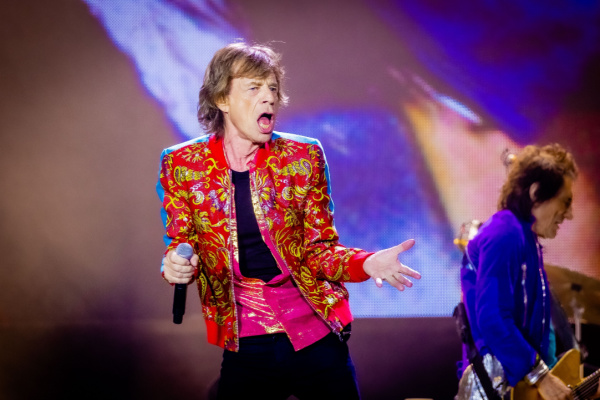 The Rolling Stones have confirmed an upcoming virtual concert for next year.

Originally recorded in December 2012, this concert will feature a myriad of collaborations including Bruce Springsteen (Tumbling Ice), The Black Keys (Who Do You Love?), Lady Gaga (Gimme Shelter), Gary Clark Jr & John Mayer (Going Down).

The concert will also see the Rolling Stones collaborate with former band member Mick Taylor, who will perform the track ‘Midnight Rambler’.

This concert was originally recorded in New Jersey, and this will also be the first time that it has been made available, since it originally aired to pay-per-view ten years ago.

Arriving via Mercury Studios, the video has also been described as “the definitive live hits album from the band’s career”.

As previously mentioned, the album will include Rolling Stones classics such as It’s Only Rock ‘n’ Roll (But I Like It), Honky Tonk Women, Start Me Up, Gimme Shelter, Sympathy For The Devil and (I Can’t Get No) Satisfaction.

Pre order the album for yourself here.

Another album which is set to include a Rolling Stones track is Dolly Parton’s forthcoming record.

Arriving at some stage next year, the album is to also feature covers from artists such as Prince, Led Zeppelin, Elton John, Lynyrd Skynyrd, Rolling Stones, along with Journey singer Steve Perry.

Parton also revealed that she reached out to Elton John about featuring on this record.