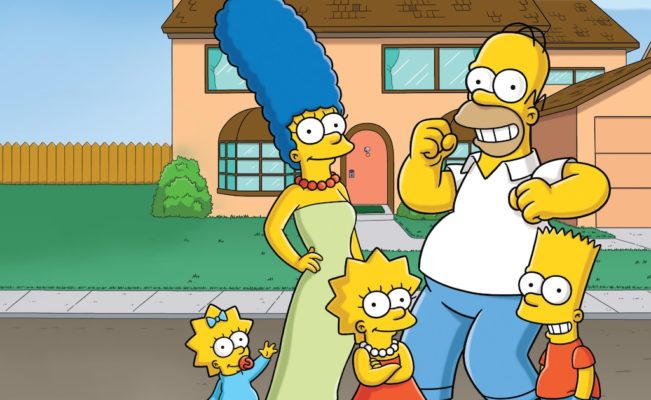 Die Hard Simpsons fans will remember that the ‘And Maggie Makes Three’, is the episode in season six where Marge tells Homer that she’s pregnant with the youngest of their clan.

But as Producer Selman has shrewdly pointed out, there’s just one problem. In the very scene where Marge drops the bombshell, there’s a framed photo of Maggie in the background. Selman posted the blunder on Twitter, and it’s causing quite the heated debate among Simpsons fans.

Maggie is in photo on wall behind Marge telling Homer she’s pregnant with Maggie pic.twitter.com/uckWDl8qWp

He later quipped that seventeen people had been sacked for the blunder. Yeardley Smith, the voice of Lisa Simpson, simply replied: “Oooops”.

Earlier this year, Al Jean revealed how he thinks the show should eventually come to a close. Written in 2014, Jean explained his idea that could end the long-running comedy series. It also gives an explanation as to why the citizens of Springfield aren’t affected by the passing of time.

On Twitter he said,  “My idea for last episode — ends w/arrival at Xmas pageant (beginning of first episode). Whole series a continuous loop…”

Last year, comedian Hari Kondabolu’s The Problem With Apu documentary looked at the issues surrounding the owner of the  Kwik-E-Mart Apu Nahasapeemapetilon, maintaining that the character perpetuates a racial stereotype. In response, a contest has been launched for fans to write an episode to solve the Apu problem.

The Favourite Scoops 7 Awards At The BAFTAs