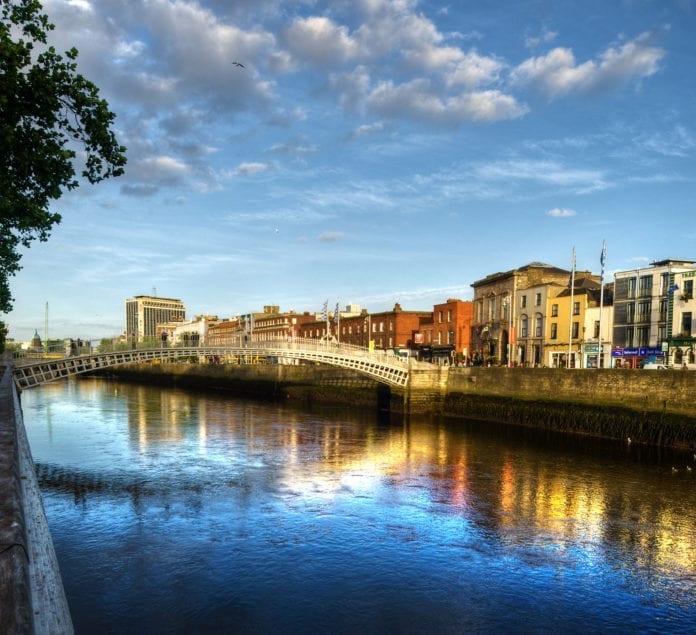 Thinking of Heading Out? There’s Loads Happening In Dublin This Last Weekend Of June! At a loss for what to do this weekend? Want to go out but don’t know what’s on? Sure Nova has you covered!

It may be all about the Kings of Leon for some this weekend but for those of you not heading to their gigs at the 3Arena, there are loads of other great events happening this weekend!

Great event at The Button Factory tonight, celebrating the life and music of pop legend George Michael. It’s for one night only! Tickets €16. Doors from 7:30pm.

Dublin band, The Corona’s play The Royal Hospital, Kilmainham this evening. Gates at 6.30. Tickets from €39.

Following sold out shows last year Neil Delamere is back at the Draiocht this evening. He’s bringing his own unique brand of irreverent humor. Doors open 8pm. Tickets from €20.

Ally McBeal songstress Vonda Shepard will be returning to Ireland for the first time since 2004 for a rare performance at the Pavillion Theatre, Dún Laoghaire tonight from 8pm. Tickets from €28.

The Italian Fusion Festival takes place tonight in the Grand Social. All the participating bands include Jazz, Blues, Rock, Country and folk music. Admission is €4. From 4pm – 11pm.

NOVA is available on Facebook, Twitter and on its website – www.nova.ie. It can be received on 100.3FM in the Greater Dublin area and can be received nationwide on its Smartphone apps and via the Irish Radio Player.ore updates as we hear them.

Artemis Fowl To Premiere On Disney+